Tibestian Book of the Undead, part 5

I think I was about 50 when I first realised that many people’s world is almost entirely in their minds. I’d known for decades that people are complicated, very different .. weird. Including yours truly, of course.

The first example I recall was when I’d spent many months rebuilding a barn, as well as having a full time job. I finished making the roof rainproof, just before the rain arrived, had a pint of home brew, and took the dog out for a walk. 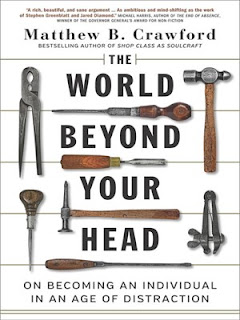 What a relief to be NOT working (its worth repeating – the first time for months)! My dog agreed. she had more sense than I have, as dogs usually do.

I met another chap with a dog coming the other way. He put his dog (also a bitch) on a lead, and said something about her being ‘funny’ with some bitches.

“Funny things she-dogs”, said I, feeling the sort of mellowness that not working and beer engenders. “Maybe they get jealous?”

He became very agitated.
“What’s she got to be jealous about?” he ranted
“Je ne comprends pas,” said I, since we were in France.

For the next SEVERAL YEARS I had to make sure my dog kept out of his way, and I didn’t speak. He still managed to rant on several occasions.

This was before I acquired any books, so I attempted to invent psychology (without knowing its name!) and made no progress. Failing that, I sought possible strategies that would have the best outcome.

I’ve doubtless mentioned before that whatever the problem, no matter how difficult life becomes, the best question is nearly always this:

What is the best possible outcome?

a) I could try to remember that when I get out for a walk after one pint of beer and two months working fourteen hours a day, I should be meticulously careful about every word that I speak. 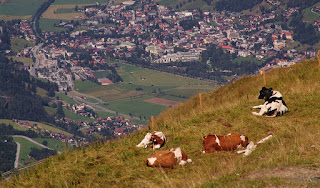 b) I could bear in mind that there are six billion other people on the planet (it was much less then, but there wasn’t a people-famine) that don’t behave like this, and I should only speak with them.

After a couple of hundred years I realised this is one example of someone taking a general observation personally.

Most likely because their consciousness is permanently drowned by their picture of the world which keeps running in their head.

There’s nothing wrong with being in a mood – but do own it.

5 thoughts on “Consciousness – The World in ones Head”