#pathologicalwealth – a hashtag that was long overdue!

A preamble to the video of Ethos Genesis

Post-mechanisation,the production and distribution of basic needs is so simple that we should all be bored stiff. In fact, most people are too busy and exhausted due to the corrupting effects of pathological wealth of the few, and disinterest on self-education by many of the poorest. 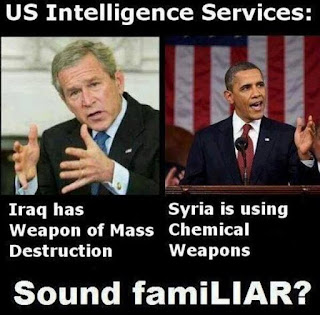 The following film documents the control of governments and the population through deliberate entrapment in lifelong debt. This began almost as soon as there were banks of any size.

J P Morgan were the early culprits, spreading lies to create panic. Later on a cartel of large banks seeded the Great Depression, and even more control and monopoly for them.

These ‘creatures’ are so unwell that they want total control of everyone. Significant dissenters have been assassinated, and now their families are also threatened.

Their very successful plans for domination of the populace and institutions depend on:

1. advertising: to hooks victims from an early age.

3. appeals to patriotism, to support wars (on foreign soil) founded on lies. Goering was the first to publicly state that the population can be tricked into any nonsense, and self-destruction by appeals to their (national) patriotism.

4. Indoctrination: The corporate media targets the most vulnerable to produce an unpaid police force for the status quo … the coporatocracy’s status quo. 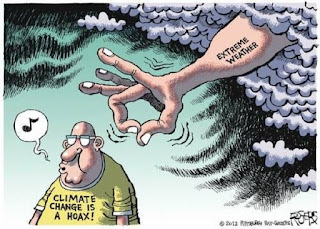 Attempting to wake or persuade anyone doesn’t work … so why am I writing this? Because if it wakes one person, it is worthwhile.

Whilst avoiding most of the debatable ‘facts’ that bedevil conspiracy theories, the video makes clear that corporate media, consumerism and debt control most people, and it satisfies no-one.

A new car might make you happy for a year. An old vehicle that you have restored, renovated, mended will satisfy you as long it lasts.

ANYTHING that you make, grow or repair will satisfy:

If you have any money – save with an ethical bank or building society.

If you are dissatisfied – write!

If foods that are bad for your health have huge advertising budgets, and/or use loss-leaders to get them in every store – don’t but it.

If your TV is full of crappy adverts – turn it off.

The internet provides choices, even in news, economics, politics, entertainment, documentaries, music. None of our forbears had the opportunity to access free journalism and limitless education. We have.

1. People’s readiness to be a sponge for propaganda.

2. Denial – when people feel threatened by facts, because the facts contradict what they are familiar with, denial is comforting. The worst manifestation of denial is the habitual Teflon shrug – refusing to consider any possibilities require making an effort.

3. Bullying – ridiculing any thought, speech or behaviour that disturbs their dominance (usually dominance of the most vulnerable). 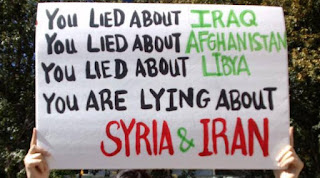 5. Narrow minds: Treat with suspicion anyone who has only read one book, even if it is a good book, especially if it is a good book. Believing that one (good) book has all the answers turns everyone else (usually due merely to accidents of geography – they were born in a different culture) into aliens.

The need to believe in something is real. Following overpaid players, with no sense of team loyalty, in a club bought out by crooks makes no sense.

Vote with your wallet.

The USA now has a delusional maniac as ‘president’. Probably the best article on this new threat to civilisation. 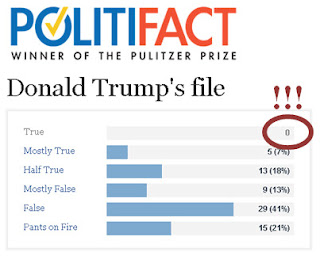 “Trump lies that he loves the CIA, that the press fabricated the dispute, and that he never had any dealings with Russia.

Who needs a lie detector test when you can just watch the president’s lips flapping?

As if the weather, and all its divinely ordained raindrops, were some running commentary on his lack of legitimacy.

As if we couldn’t watch the rain falling on his fake tan on television. He lies about releasing his tax returns after the IRS audit is complete.

He lies about making Mexico pay for his monstrous wall on the southern border. And these are only some of his most frequent lies.

2 thoughts on “Pathological Wealth – and solutions”